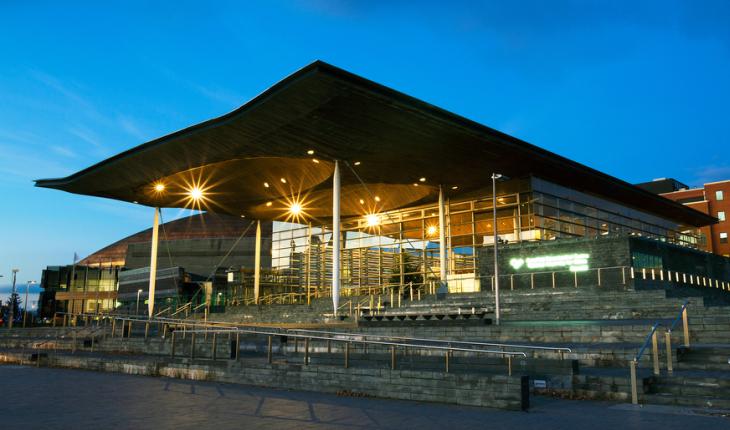 The MASW Social Work Bursary Campaign was supported through the SWU Campaign Fund, which was launched last year in partnership with social enterprise Campaign Collective.

The need to recruit new social workers in Wales is imperative and one of the core courses is a two-year, full-time, social work MA course; however, most students are forced to work part-time alongside their full-time placements in social services due to a lack of financial support.

While health students benefit from enhanced levels of financial support (a typical NHS student in Wales receiving a bursary in the region of £33,000-£40,000), social work students are not so fortunate.

Social work MA students receive a significant bursary of £13,000; however, this fails to cover tuition fees and regulations prohibit MA students from accessing student finance and a bursary concurrently, even though NHS and undergraduates do. This results in MA students having no financial support for accommodation, food, utilities, and other living costs for over two years.

These regulations force social workers and their families into hardship and are a real barrier to those wishing to qualify and enter the social care workforce.

Students united with the Social Workers Union (SWU) and BASW Cymru to call for equality with their NHS peers and better financial support. A letter to the ministers responsible and to Members of the Senedd (MS) has met with favourable responses.

The Welsh Government replied to campaigners claiming changes to the bursary are being considered and that it is supportive in principle of making the link between the bursary and the postgraduate finance package available through Student Finance Wales. Ministers will introduce new regulations before the Senedd in early 2022, so changes can come into force in the 2022/23 academic year.

The petitions committee of the Senedd also considered the issue on 24 January, with MS from all parties agreeing to push the Welsh Government, Social Care Wales, and Student Finance Wales to take action urgently.

Matthew Davies, one of the social work students behind the campaign, said:

“We are extremely grateful for the support we have received. We knew this would not benefit us from the start, but we were determined to be the last cohort to train in these circumstances. Working together, we have ensured future cohorts can benefit from these changes. We believe access to student finance will limit the number of students and their families from being forced into hardship and leaving the course. This amendment is an urgently needed step towards correcting the disparity; however, it can by no means be the end of the matter. We must keep up the campaign to ensure parity in financial support and esteem between health and social care workforces in the future.”

The two other activities currently funded by the SWU Campaign Fund have also made progress.

Over 100 social workers have completed the Food Is Care survey on food poverty in the UK and the results will be available online – with more information revealed in the March edition of the SWU Newsletter.

The third current campaign is designed to better protect social workers from media intrusion into their lives by creating a code of conduct for media to agree to. This would prevent the media naming social workers involved in cases and is similar to the way police officers are currently protected. Before the festive break, SWU members had a meeting with the press regulator IMPRESS who have agreed to work with us on development of the code of conduct in the coming weeks.

All campaigns supported by the SWU Campaign Fund are conceived of and run by social workers – much like SWU itself, which is the only UK union for, and run by, qualified and registered social workers. We are proud to be able to support our activist members in this new and innovative way.

Any SWU member who would like to run their own campaign is encouraged to submit ideas for funding by filling out the SWU Campaign Fund Application Form and returning it via email.

The Campaign Fund Committee will be reviewing proposals every 2 months throughout 2022 and will be available as needed to review campaign requests that are marked urgent. More details along with the application form can be found on the SWU Campaign Fund webpage.